Porto Heli is a nearby destination for those living in Athens which is why they choose it for weekends. Even in the summer, when the multi-day vacation is a dream for most Greeks and foreigners, Porto Heli is full of travelers who want to spend a few days away from the city.

1. Where in Greece is Porto Heli

3. Porto Heli at a glance

4. What to do in Porto Heli

It's the perfect place to do nothing but indulge in sports: from water skiing, diving and sailing to hiking and horseback riding - the area has something for everyone. The quiet bay of the Valley is known for its trawls that catch fresh fish every day, Kranidi, the administrative center, will keep you for a walk in its beautiful neoclassical buildings.

Here is a look into Porto Heli, also known as the Peloponnese Riviera.

Where in Greece is Porto Heli? 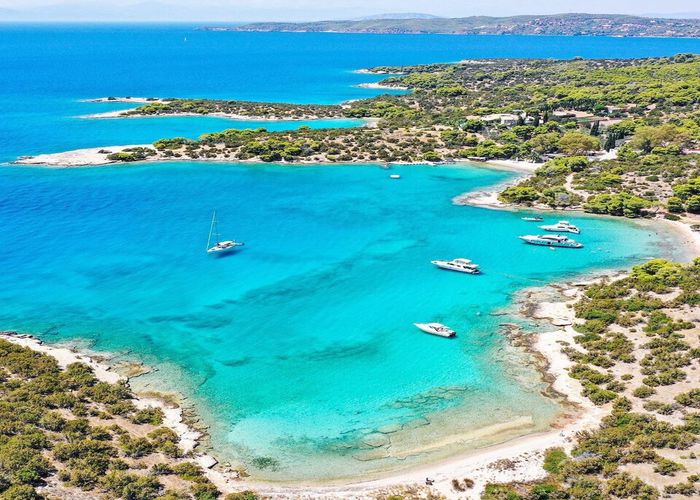 Where in Greece is Porto Heli - credits: discovergreece.com

The small, snake-like peninsula of the northeastern Peloponnese, just 2 hours from Athens, has rightfully won the title of Greek Riviera, not only for the classy and not at all provocative villas that adorn its lacy shores, but also for the enchanting nature and the sweet and mild climate.

Olives, pines and colorful flowers cover the successive hills but also the entire coastline with the endless turquoise private coves. 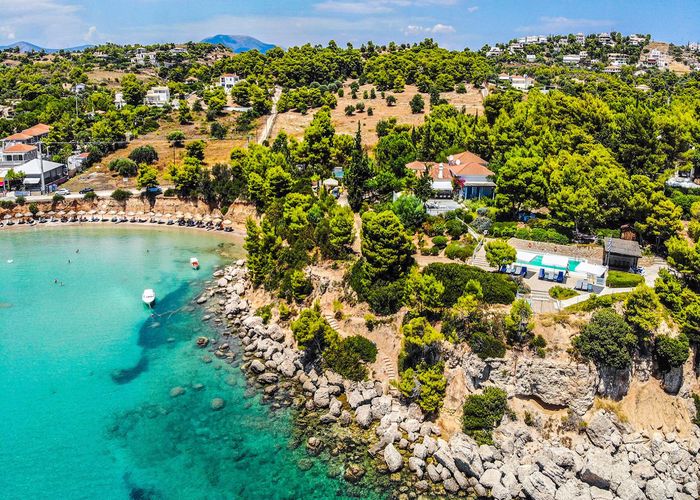 Every area in Greece, whether big or small, has a history, especially in the prefecture of Argolis where there are important archeological sites. In the shadow of the splendor of Mycenae and Epidaurus, Porto Heli emerged timidly.

Almost opposite the village of Porto Heli is the ancient settlement which is in a submerged part. This area was inhabited from the Early Helladic period to which the first settlement belongs, on the south side of the gulf.

With some breaks, the habitation goes back to the Byzantine years - with the only testimony for that time a few shells, Herodotus tells that the village got its name Fishermen from the occupation of its inhabitants, Tiryns, who were fishermen.

In 465 BC. the Tiryns were expelled from their city by the Argians, then Hermione gave them the coma, so the coins minted by the Fishermen, in the 5th century, bear the inscription "Gyrinthians". In Porto-Heli, however, the first settlement belongs to the Early Helladic period.

The inhabitants were engaged in fishing, cultivation, and the collection of purple shells from which they extracted the much sought-after red color.

That was the name of the "Hermione purple". It is also possible that they collected salt from the nearby lake, with the salty water, Ververonta, in which there were salt pans. The deities that these people worshiped were mainly female.

At the beginning of the 20th century, after the promotion and glamor of the nearby islands (Spetses - Hydra), Porto Heli became better known, the road to Sofikos opened and more and more people were buying cheap Land in the surrounding area.

In fact, a newspaper of the time mentioned it as a developing resort similar to Porto-Fino.

Porto Heli At A Glance 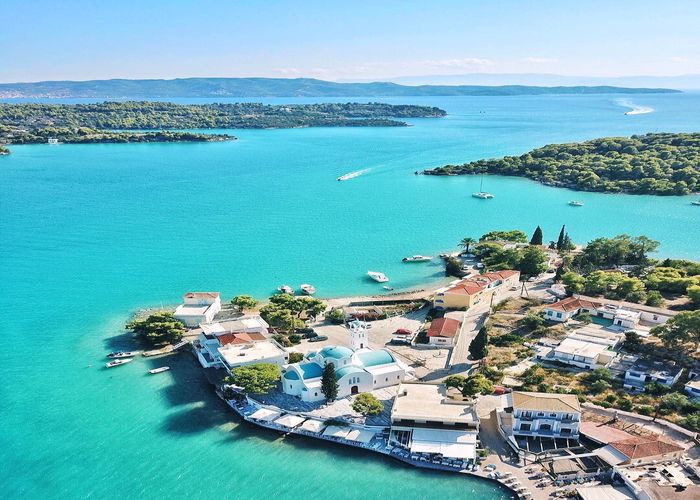 Porto Heli is built in the closed windless bay of elliptical shape that creates a natural port and is the most protected port of Argolida due to the outer part of its entrance and generally due to its continental and underwater terrain.

Its name according to the prevailing view is due to the gradual linguistic corruption of the name "Fishermen", the ancient city that was located on the southeast side of the port. Opposite the settlement there are the ruins of the half-sunken city of Aliea.

Parts of the defensive walls that have been found inside and outside the sea have been characterized as wonderful examples of fortification art of the classical times. Also preserved is part of the Acropolis of the Fishermen which is estimated to have been built around 436 BC. The ancient fishermen were one of the greatest centers of antiquity in the production of purple. The name Fishermen was corrupted in Halies and then in Heli.

To distinguish itself from the nearby village of Heli (which today has been renamed Arachneo), it also received the nickname "Porto", because it had a port. According to another view, its name (Heli) is one of the many Arvanite toponyms, found in the region of southern Argolis and which later acquired the prefix Porto, for the reason already mentioned.

In recent years it is called Porto Bizato or El Harbor, as mentioned by the Italians in the 18th century and was a safe port used mainly by the sailors of Kranidi and those of Ermioni (Kastri).

Many of its inhabitants came from the opposite east coast of the Peloponnese while fishing played an important role in their economic situation.

It does not have particular architectural or traditional features, but it is definitely picturesque and the most cosmopolitan part of the area. At the back there is the lagoon of Ververonta, which according to tradition was the favorite refuge of Berber pirates, whose waters are considered thermal.

Porto-Heli today has a great tourist development and one can easily find in the area modern hotel facilities, water sports facilities etc.

Finally, at a distance of 4 km from Porto-Heli is the Costa from which one can easily go to Spetses by sea taxi, boat or ferry-boat.

What to do in Porto Heli 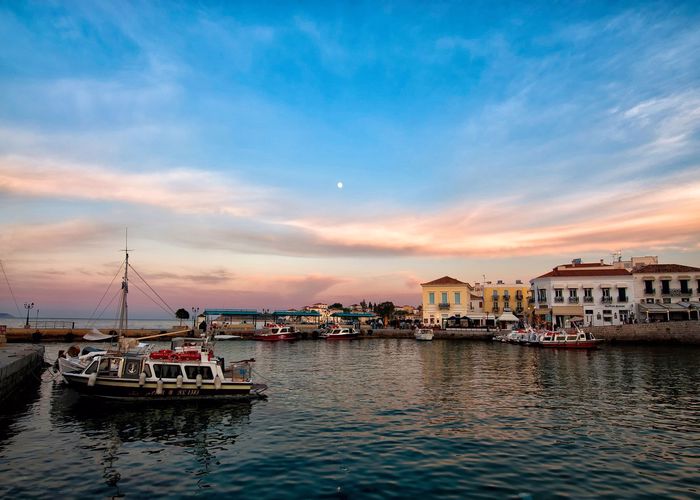 What to do in Porto Heli - credits: discovergreece.com 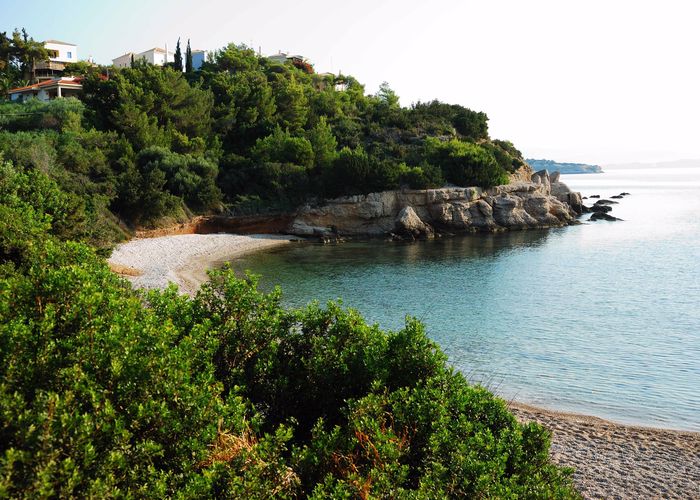 A few kilometers south of Porto Heli, on the southernmost cape of Argolida. There is the area of Agios Emilianos with the homonymous church, from where you can enjoy the view to the island of Spetses.

In the green area you will find luxury villas of famous Greeks and foreigners hidden from prying eyes and you will enjoy the quiet sandy beaches with the transparent waters around the cape. 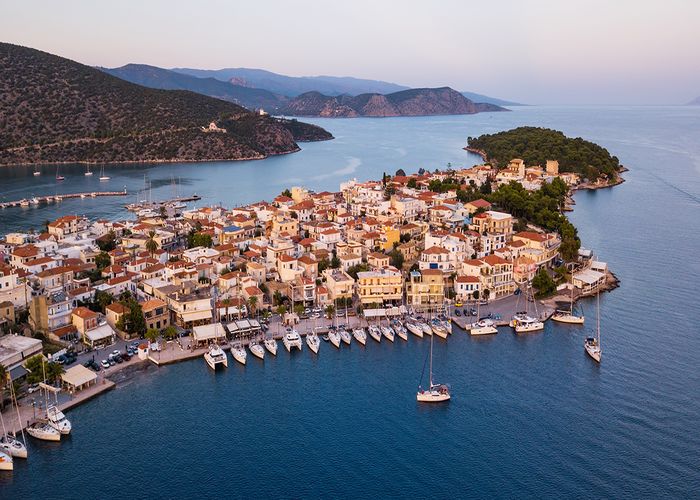 The road trip from Athens to Ermioni lasts around 2.5 hours while it is approached by flying dolphins. Also, in the central port and in Mandrakia (the back port) there is the possibility to moor several sailing boats and other boats.

The only sure thing is that you are not going to get bored in this place, since every day you can swim in another beach, try countless delicacies in local taverns and restaurants, have fun in the port or Mandrakia, take walks in the Bisti forest that is located on the edge of the settlement or in the gorge Katafiki, and when you have exhausted all your options, you can fly to Nafplio (at a distance of 85 km from Ermioni), visit Mycenae, be in the nearest resorts: Porto Heli, Spetses and Hydra, until you watch a show in Ancient Epidaurus. Yes, all these possibilities are so close to Ermioni!

It is a fairytale town located just 7 km from Porto Heli. You must visit the folklore museum, the mills located on the ring road, the pine-covered hill of Agia Anna with a wonderful view. Kranidi also has a lending library, many services, shops, impressive churches in many "rhythms", and the only health center in the whole province.

You will find neoclassical houses, narrow streets, stone yards with flowers and windmills with colored roofs. 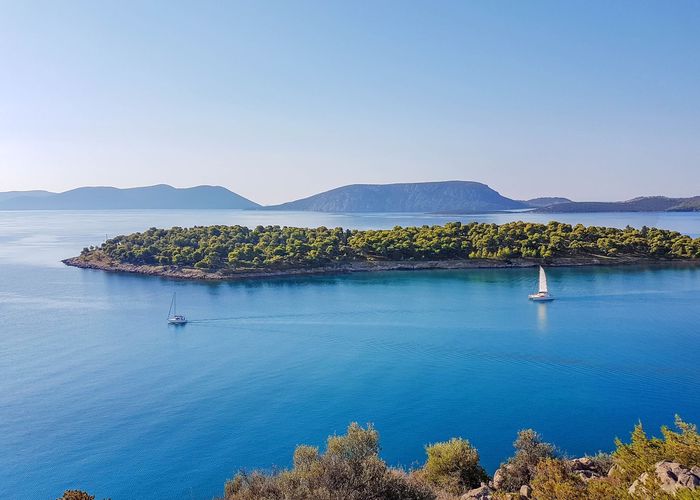 Just 6 km east of Porto Heli you will find the most famous beach, Kounoupi. It is located right in front of the settlement of Agios Emilianos in Argolida.

If you like shallow water you will make the best choice as it also has fine pebbles. But beware! Access is a bit difficult because it is done through a rural road. It is also good to take umbrellas, mats and a fridge with you!

This beautiful little beach is located between the Costa and Porto Heli. It is sandy and crystal clear with a wonderful view of the island of Hinitsa.

Access is easy and of course you will not need to take supplies as it is organized with umbrellas, tennis courts, mini soccer courts, water sports. It also has café-bars and taverns.

One of the best beaches near Porto Heli is the lagoon Ververonda. It is said to have taken its name from the Berber pirates who used it as a shelter, as it offered them protection from the weather and from their pursuers. Its waters, according to tradition, can cure rheumatism and other diseases.

Even if this is not the case, the fact is that swimming in such waters will give you absolute peace, tranquility and mental health. Today in Ververonta you will go for a swim, to do water sports, but also to sit in the nearby taverns for ouzo, fish and delicious seafood. 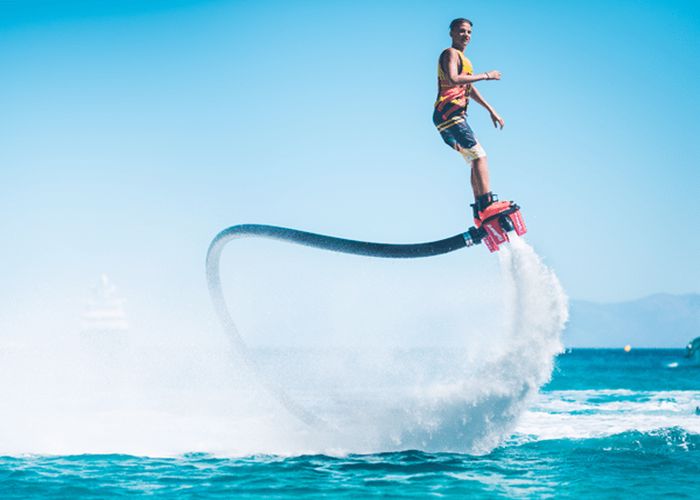 Marine kayaking is a great way to discover Porto Heli and its surroundings. It is an excellent activity thanks to the shallow waters of the area and especially for those who want to paddle and relax on the beaches or just swim with a mask and a snorkel!

You can also do many other water activities such as windsurf sailing, wakeboarding, water skiing, SUP (stand up paddling), jet skiing, canoeing and much more.

Diving and snorkeling are also great activities you can do. Exploring underwater life in the Mediterranean Sea is truly a unique experience! 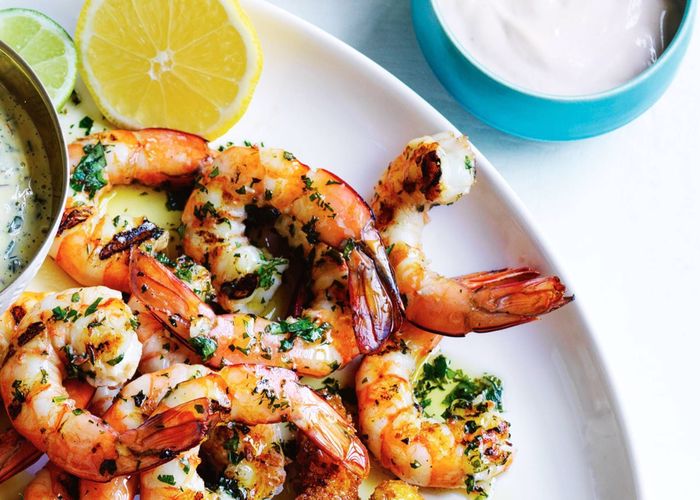 If you make a distance of about 1 km northwest of Porto Heli, you will fall on the village of Koilada. It is famous for its shrimp while you will not stop taking photos of the beautiful carnagio with the moored boats, a trademark.

Porto Heli stands out simply because it is a beautiful natural harbor, ideal for people watching - and on top of that is the sunken ancient city of the Fishermen. Plus the easy access from Athens, either by road or by speedboat.

Share this:
More in this category: « Ancient Corinth Guide: History & Mythology
back to top

1. Where in Greece is Porto Heli

3. Porto Heli at a glance

4. What to do in Porto Heli